Supported by Local 881 UFCW, the union of cannabis workers 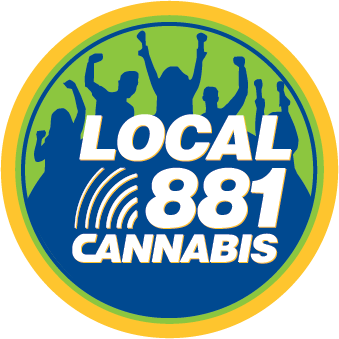 WCIA- The marijuana industry is rapidly growing in Illinois. Now, workers at Sunnyside Dispensary in Champaign are organizing a union to demand better opportunities.

Chicago Tribune- Recreational marijuana sales in Illinois set another record in May with more than $116 million of weed sold. That tops last month’s record by $1.4 million, and is up 163% from May 2020.

KSDK- Four dispensaries in Illinois have agreed to unionize, and workers at one in Sauget will soon decide if they want to join the ranks

CHICAGO SUNTIMES: The mail-in ballots — counted over Zoom on the unofficial smoker’s holiday of 4/20 — were overwhelmingly in favor of joining Local 881 of the United Food and Commercial Workers, which represents employees in Illinois’ booming pot industry, the union said in a statement.

CHICAGO TRIBUNE– The Lincoln Park dispensary the second in the state to unionize as the nascent weed industry takes root in Illinois.

POLITICO– Illinois is the fastest growing market in the country

CRAIN’S CHICAGO- For the first time in a generation, Chicago is the early leader in a fast-growing new industry that’s generating jobs and wealth.

CHICAGO TRIBUNE– Seeking higher pay, career advancement and better protection from the COVID-19 pandemic, cannabis workers from Chicago to Springfield have begun to unionize, planting a seed that could reshape the fast-growing marijuana labor landscape. 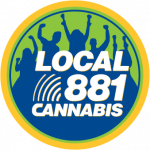 By including your mobile phone number, you are authorizing Local 881 UFCW and its affiliates, using various automated technologies, to call you and send text alerts to you. We will never charge you for text message alerts, but carrier message and data rates may apply. Reply STOP at anytime to any text from us to stop receiving messages or reply HELP for more information.